There’s a multitude of starter kits and configurations readily available for the text editor GNU Emacs. Recently, I’ve started to use the scimax starter kit by John Kitchen. He and his research group use it for most of their research and teaching, so I wanted to give it a shot (again). It’s very easy to install. You just need to move the content of of their git repository to .emacs.d in your home folder via the following two commands:

However, on machines which use GNU/Linux with KDE, I had the problem that sometimes the menus are empty. I found out that the menus can be shown if I type do M-x menu-bar-open or <f10> (which is the commands shortcut). To solve this issue programmatically, I added the following code to the user configuration file under .emacs.d/user/user.el. 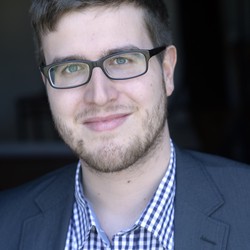